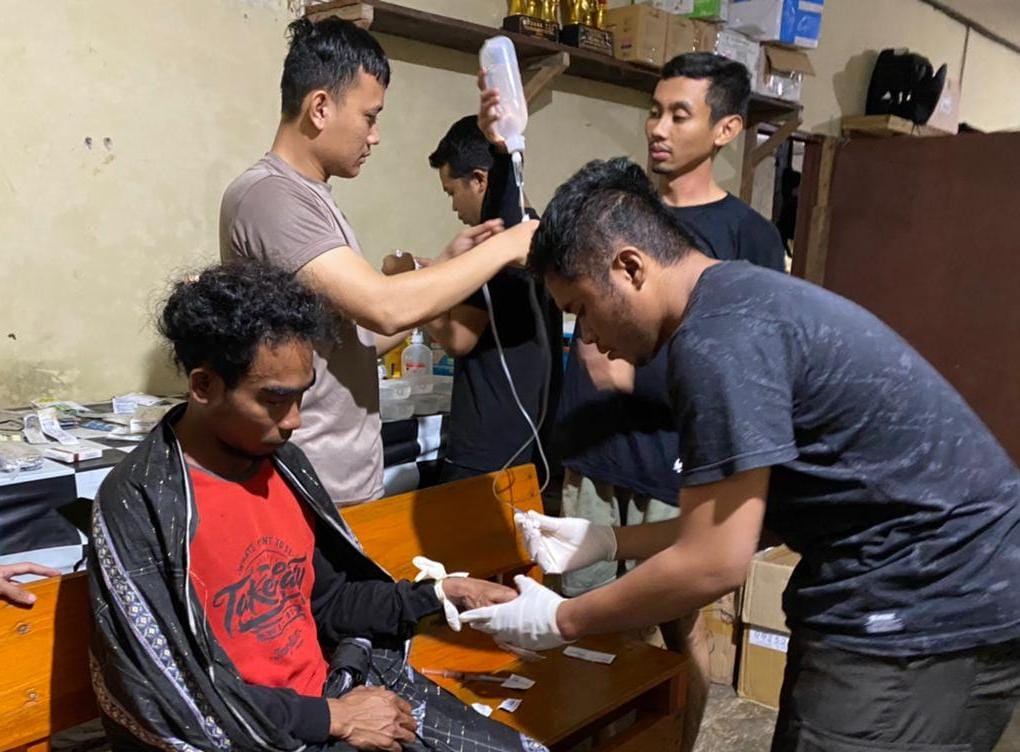 The evacuation to one of the residents of Nduga begun after a person, Mrs. Ela, reported that one of the Sabu tribesmen from Kupang NTT was sick.

Initially, the medical team immediately evacuate the person to the local Community Health Centers, however, the health center was having a day off and Ipda Murtono take the initiative to treat the person at Nduga Police Health Center.

Subsequently, the patient then injected with Antrain, Ranitidine, Ondansetron, and Oral Lansoprazole.

“The treatment was free of charge," said the Head of the Noken Community Development and Cartenz Peace Ops Task Force.