Pidie Police Arrest the Father who Sexually Abused his Stepdaughter 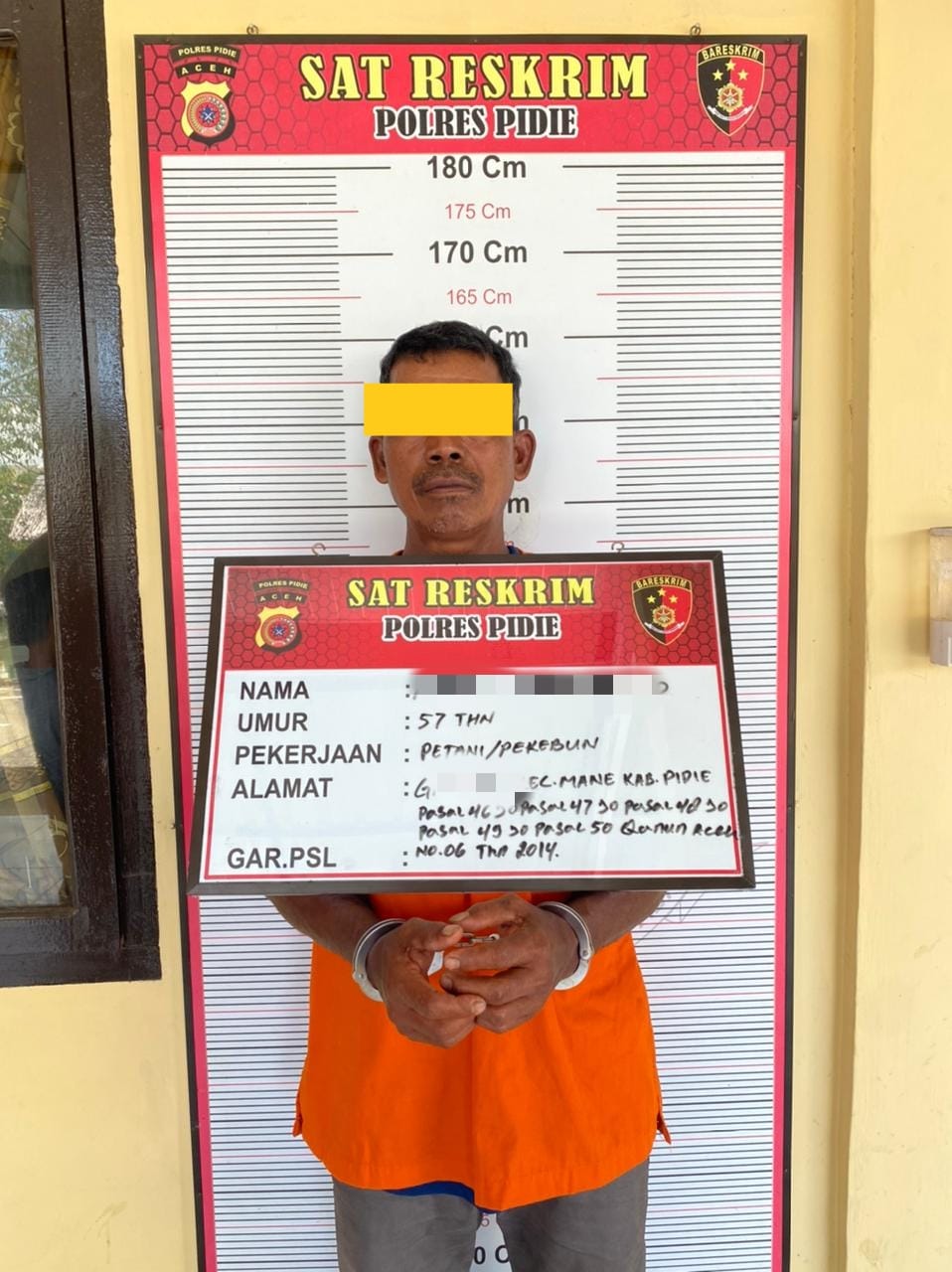 Tribratanews.polri.go.id -  A man with the initials AW (57), from Mane Sub-district, sexually assaulted his underage stepdaughter in Pidie Regency.

The lecherous actions of the perpetrator AW, who is the victim's stepfather, were exposed when the victim was revealed when her school teacher often found her dizzy and nauseous at school.