The World Prays for Cianjur 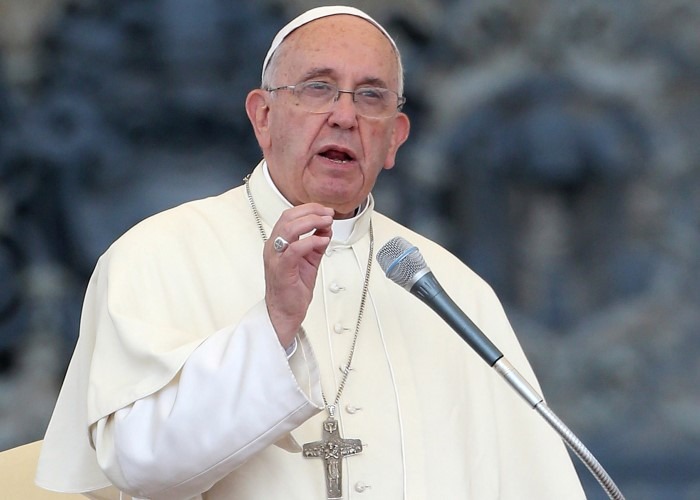 Tribratanews.polri.go.id -   The sad news of the Cianjur earthquake which has killed hundreds of lives have gained the attention of the entire community, both national and internationally, including those from Pope Francis.

In a video clip, recently the pope have led a joint prayer at St. Peter's Square, Vatican, to pray for the fallen all around the world who was having a hard time, including in Cianjur.

“In the last few hours, the Island of Java of Indonesia has been hit by earthquake. I express my condolences to those dear people and I pray for the fallen and the injured,” said Pope Franciss.

Not only the Pope, but 1,500 people who prayed and held Ghaib Prayer at Istiqlal Mosque in Gaza, Palestine, also prayed for the people of Cianjur.

“You are our brothers, so no matter how small pain you felt, we will also feel it. I pray that Allah SWT would always help you and protect you,” said the Palestines when praying for the Cianjur.

In hearing this news, the Governor of East Java Ridwan Kamil says his gratitude for Vatican and Palestine for the pray.

“HATUR NUHUN (Thank you) Vatican and Palestine for your condolences and prayer from Pope Fransiscus at Vatican and the people of Palestine at Istiqlal Mosque at Gaza, where all of you offer your symphaty for the people of Cianjur,” wrote Ridwan Kamil in his Instagram post.