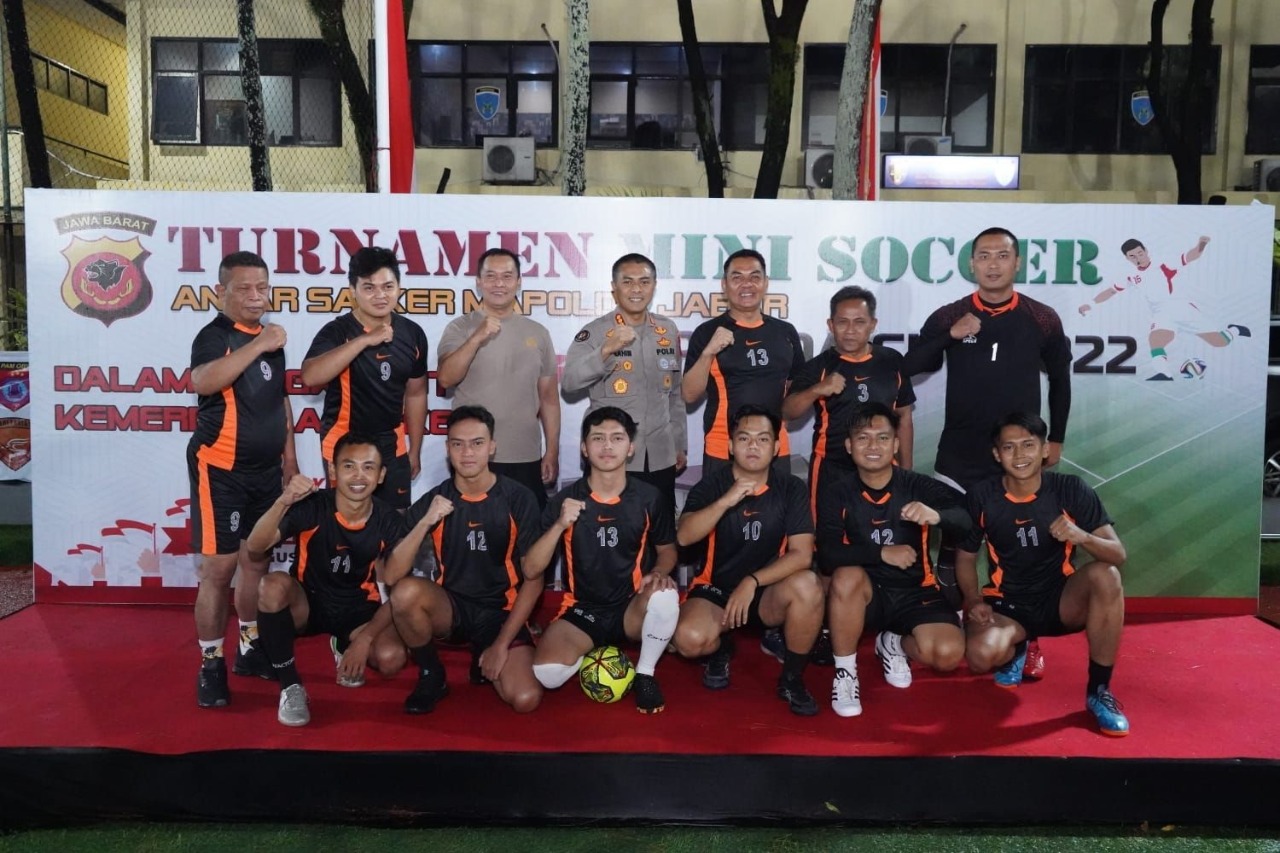 Head of Public Relations of the West Java Police, Commissioner Ibrahim Tompo, in his confirmation said that the West Java Regional Police have already carried out a various activities to celebrate the upcoming Indonesian Independence Day, one of which is the Kapolda Cup Mini Soccer Tournament competition.

"From the fourteen teams, the seven winners from their previous match will return to compete again to win the tournament," he explained.

This competition is to show the West Java Police’s gratitude in welcoming the 77th Indonesian Independence Day, also in order to strengthen the relationship between units.