Simalungun Police Chief Attended the 4th Round of APRC in Parapat 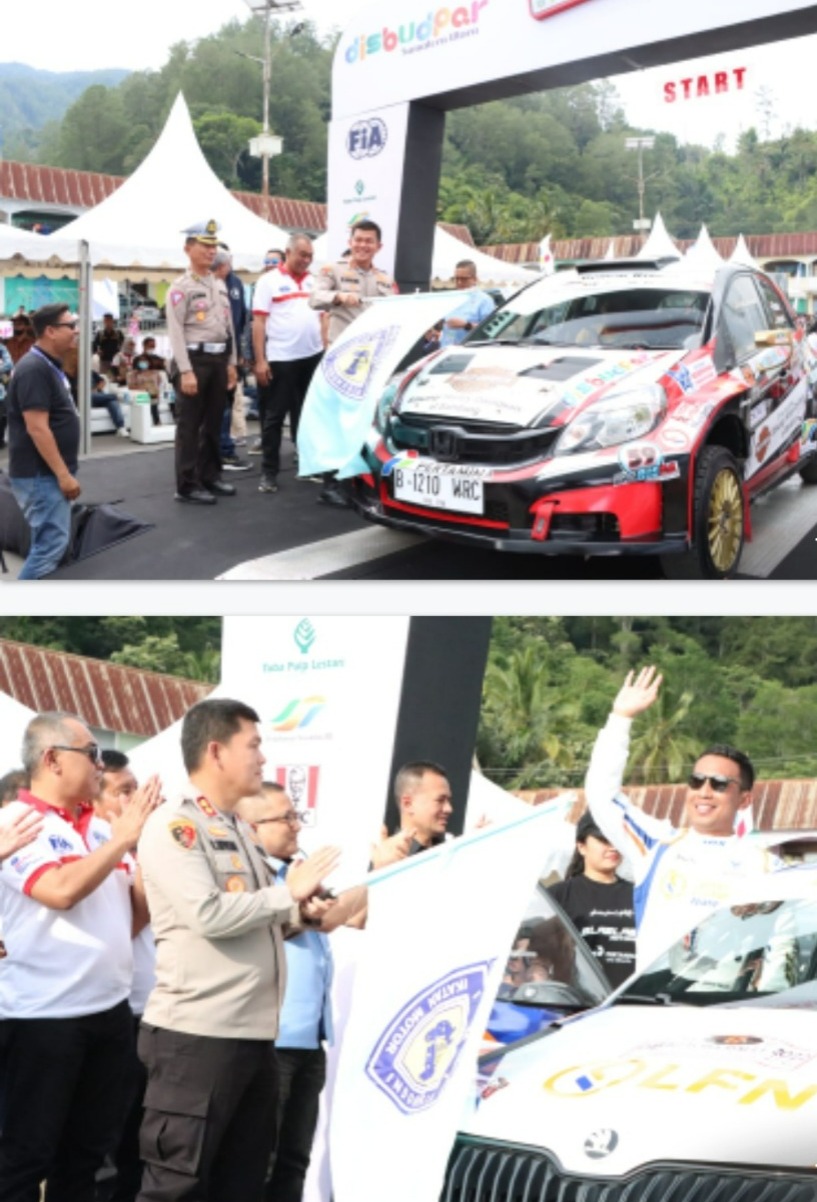 In securing the event, Simalungun Police are synergizing with their colleagues from the Indonesian Aemy, namely Regional Military Command 0207/Simalungun. "Previously, we have implemented security measures at the previous activity, namely the national championship rally in last August. That event became an evaluation, to improve what we lack in implementing the security, and this time we have implemented security with a more advanced pattern. Well, for that we from the Simalungun Police ranks hope for community support to maintain public security and order so that this event can be carried out safely and smoothlysmoothly," said Simalungun Police Chief.

"The Lake Toba APRC 2022 event is expected to encourage the economic revival of North Sumatra, and international sports. It is hoped that it can further promote the Lake Toba area through sport tourism events in the eyes of the local community and the world," said AKBP Ronald FC Sipayung.

"Let's pray together that this event will run smoothly and successfully so that similar events can be carried out again in this Lake Toba Parapat destination area in support of the government's program to make Lake Toba a Super Priority Tourism Destination which is useful as community economic growth, thank you," said the Simalungun Police Chief.