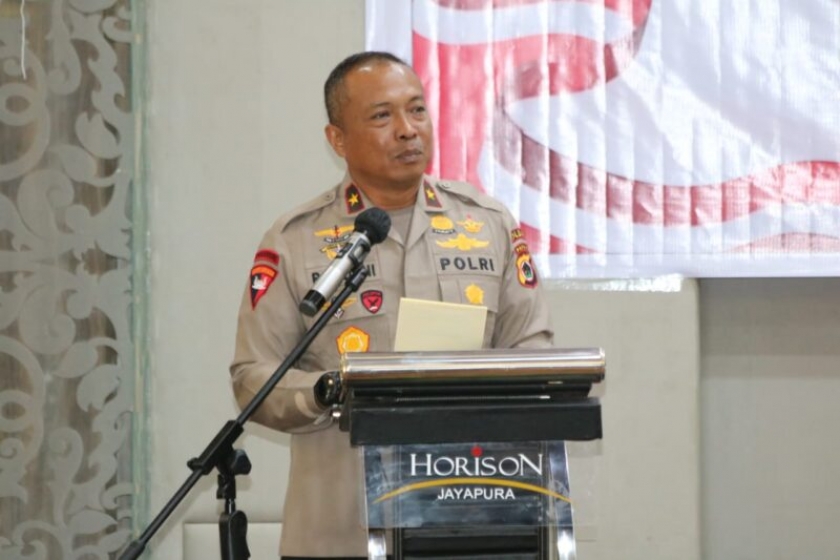 Tribratanews.polri.go.id - Jayapura. The Papuan Police are ready to deploy around 1,800 personnel to anticipate disturbances in public security and order after the Corruption Eradication Commission (KPK) issued a second summons to Papua Governor Lukas Enembe, who had previously been named a suspect.

"1,800 personnel are ready to be mobilized if there is a disturbance in the security and social order, especially in Jayapura which is the provincial capital," he said, in Jayapura City, Saturday (24/9/2022).

According to him, Jayapura City is a barometer for security in Papua. For this reason, in addition to alerting troops, his party also conducts intensive patrols.