Selling 30 Kg of Marijuana, a Man Threatened with Severe Punishment 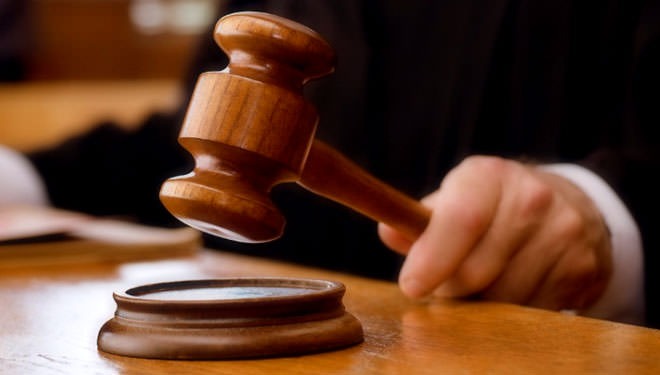 Tribratanews.polri.go.id -   Mahmuddin, a resident of Tembung Village, Deli Serdang, is threatened with severe punishment after allegedly selling selling 30 kilograms of marijuana. He was then brought to a trial at Cakra Room 6 of the Medan District Court (PN).

The public prosecutor (JPU) Fransiska Panggabean, S.H., in her indictment described, on July 1, 2022 at approximately 17:30, Mahmuddin was contacted by Ramudin, who is now in pursuit, to receive and find buyers of narcotics of 30 kg with a payment of Rp1,500,000 per 10 kg, and Mahmuddin agreed.

Fransiska Panggabean, explained that a few days later, a 20kg marijuana-type narcotic was taken by a person on the orders of Ramudin.

Three police officers from the North Sumatra Police's Narcotics Directorate, who had previously received an information from the informant that the defendant had made a sale and purchase of marijuana around Letda Sujono street, tracked down the defendant's whereabouts.

"On Wednesday, July 6, 2022, at around 19:00, a witness, Ralph J Simanjuntak, disguised himself as a buyer by ordering 10 kg of marijuana to the defendant with an agreed price of Rp1,000,000 per kilogram," explained the public prosecutor.