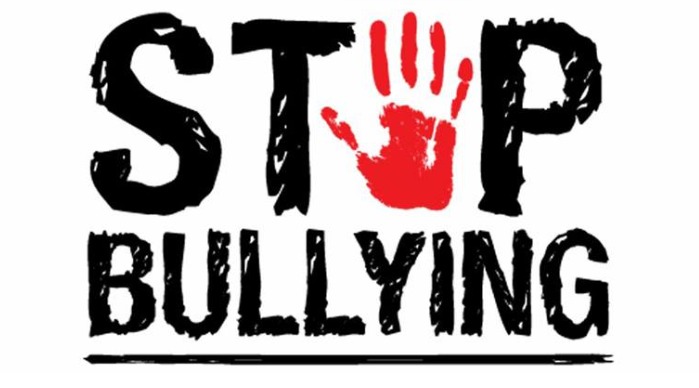 Regarding the bullying against children with disabilities that went viral on social media, the Cirebon Police Women and Children Protection (PPA) Unit managed to secure two of the three perpetrators. The video showed acts of violence to Z (15) by his peers, in a hut located in a rice field area, Bojong Kidul Village, Kapetakan District, Cirebon Regency, West Java.

In the 0:19 second video, it could be seen that there are several teenagers gathered in a hut, then the video showed that one of the perpetrators, A (15), was kicking Z's body repeatedly. It doesn't stop there, in the video, perpetrator A (15) also climbs on the victim's shoulder and hangs on the roof of the hut.

'I knew the case after Z's father came to the office on Tuesday, after the video went viral," he said.

After heard what had happened, Sudarsono went to visit the perpetrator. "Their parents have already lectured the suspects, but they just won't listen, and when we visited them, they weren't in home, they were in school," said Sudarsono further.

The Cirebon Police, who handled this case, later managed to arrest two of the bullies. The two children were detained in their respective homes. Meanwhile, one of the bullies will be secured from his house in one of the villages in Cirebon Regency.

"There are three perpetrators, two who abused the victim and the other one who record and posted the video," said Cirebon Police Chief, Commissioner Arif Budiman, Wednesday (9/21).