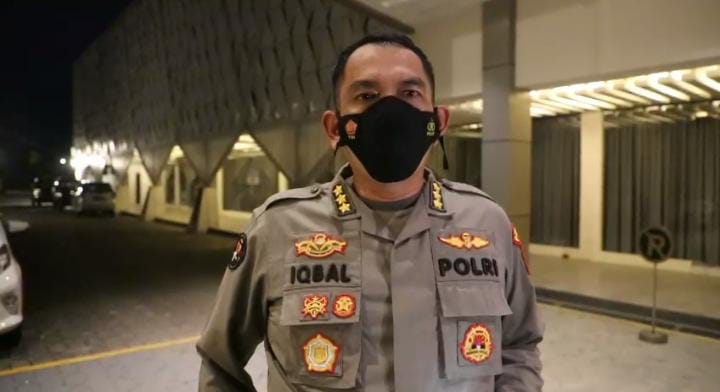 Tribratanews.polri.go.id -   The collisions on the Pejagan – Pemalang toll road, which were suspected to be caused by the smoke of land fires, received the attention from the Central Java Police.

The Central Java Police Chief through the Head of Public Relations Commissioner M Iqbal Alqudusy appealed to the public not to take any actions that could result in fires near toll roads.

He also asked the surrounding community who own land near the toll road to be wise and careful. "Don't burn the leftover of rice field, grass, or garbage whose smoke could obstruct the view or disrupt traffic on toll roads," he said.

Commissioner M Iqbal Alqudusy also reminds the people that on toll roads, many of them drove at high speed. If there is even a slight disturbance in the toll road, it could cause a huge impact on the traffic.

"To anticipate things like that, we will coordinate intensively with related parties, including the Jasa Marga, so that security in the toll area can be maximized," explained Commissioner Iqbal.

Commissioner M Iqbal Alqudusy also asked the community to participate in maintaining the security around the toll road. The public is urged not to hesitate to report any criminal acts or incidents that have the potential to endanger the lives of many in the toll road.

"If there is a fire or thick smoke near the toll road, I want anyone who sees it to immediately contact the authorities, either jasa marga or the police, even village officials. Because if left unchecked, the impact will be dangerous, "explained the Head of Central Java Public Relations.