The Polemics of Najwa Shihab Critics to the Police 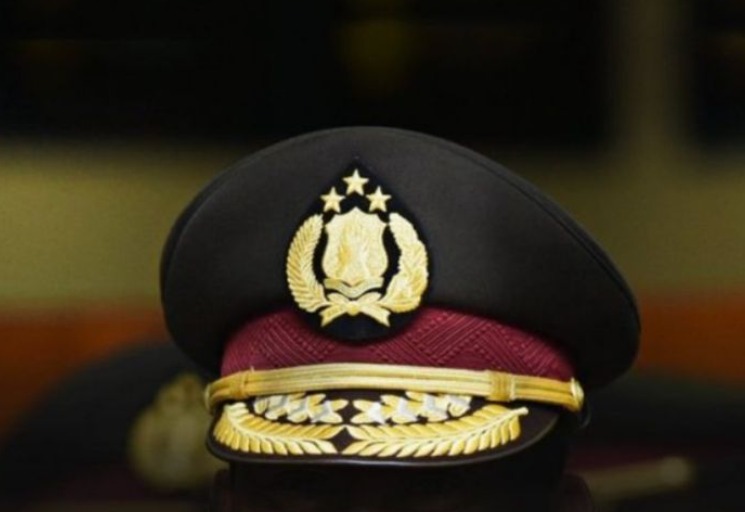 Tribratanews.polri.go.id – Jakarta.  In the last two weeks, social media world has been talking about the strong criticism from senior journalist, Najwa Shihab, who thinks that the police like to live a hedonistic lifestyle.

Although not the first one who said those critics, what she said caused polemics pros and cons in social media. Some consider what Najwa said, is something that should not be debated. While some others think that Najwa is just being sarcastic.

Communications expert, Rahmat Edi Irawan, supports the steps of the Police who do not mind what Najwa said. "Until now, there is no police policy to arrest and detain those who criticized the police. It would be too naive for the police to do this, because all inputs will definitely be valuable for improvements to the police institution in the future," he concluded.