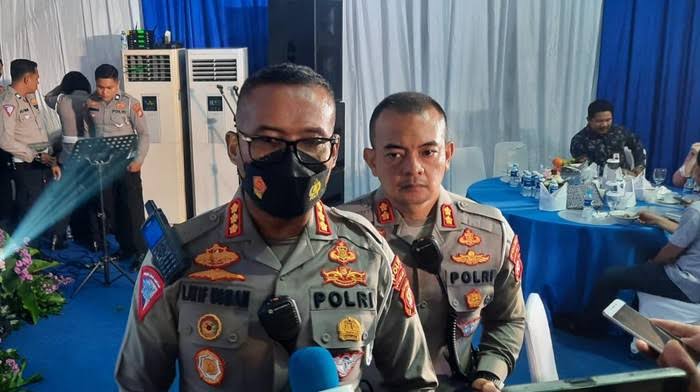 “In celebrating our 67th anniversary, we are continue to met the expectations of the National Police Chief, by being the bridge and the protector of the community, while also trying our best to always present amidst the community. Of course, in our effort to be better, we still experience many shortcomings, and indeed we always try to improve our performance," explained the Director of Traffic Unit of Metro Jaya Police, Commissioner Latif Usman, Thursday (22/9/22).

Commissioner Latif Usman said that his party will repair and improve facilities and infrastructure in the road. "We will of course improve this deficiency by improving the infrastructure, especially the issue in our legal process," explained the Director of Traffic Unit of Metro Jaya Police.

Therefore, the National Police Traffic Corps launched ETLE Phase III as one of the legal actions in Indonesia, including in Jakarta.

Commissioner Latif Usman added, with the release of ETLE Phase III, it is hoped that transparency in legal action can be felt by the public.