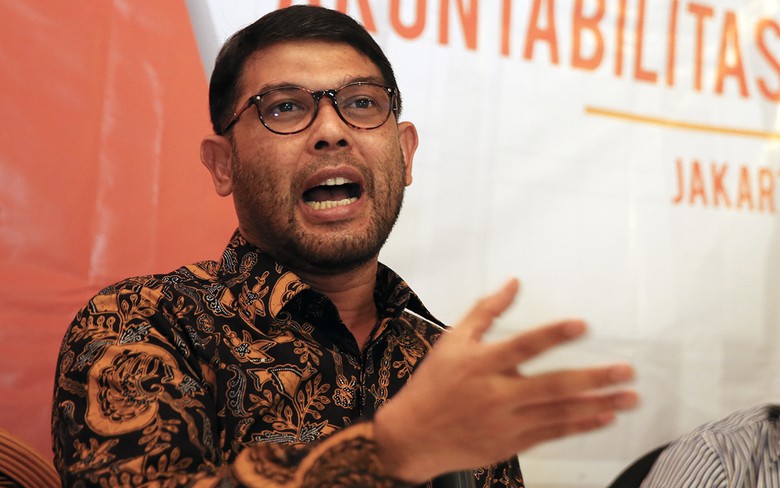 Member of Commission III of the House of Representatives, Nasir Djamil, in his statement on Sunday (25/9/22), assessed that the rejection of Ferdy Sambo's appeal for the dismissal showed that the Police were serious about responding to public expectations that the perpetrators of the premeditated murder of Brigadier J would be severely punished.

Nasir then said that the National Police Chief General Listyo Sigit Prabowo wanted the mastermind of the premeditated murder and the police officers involved to be punished according to their actions.