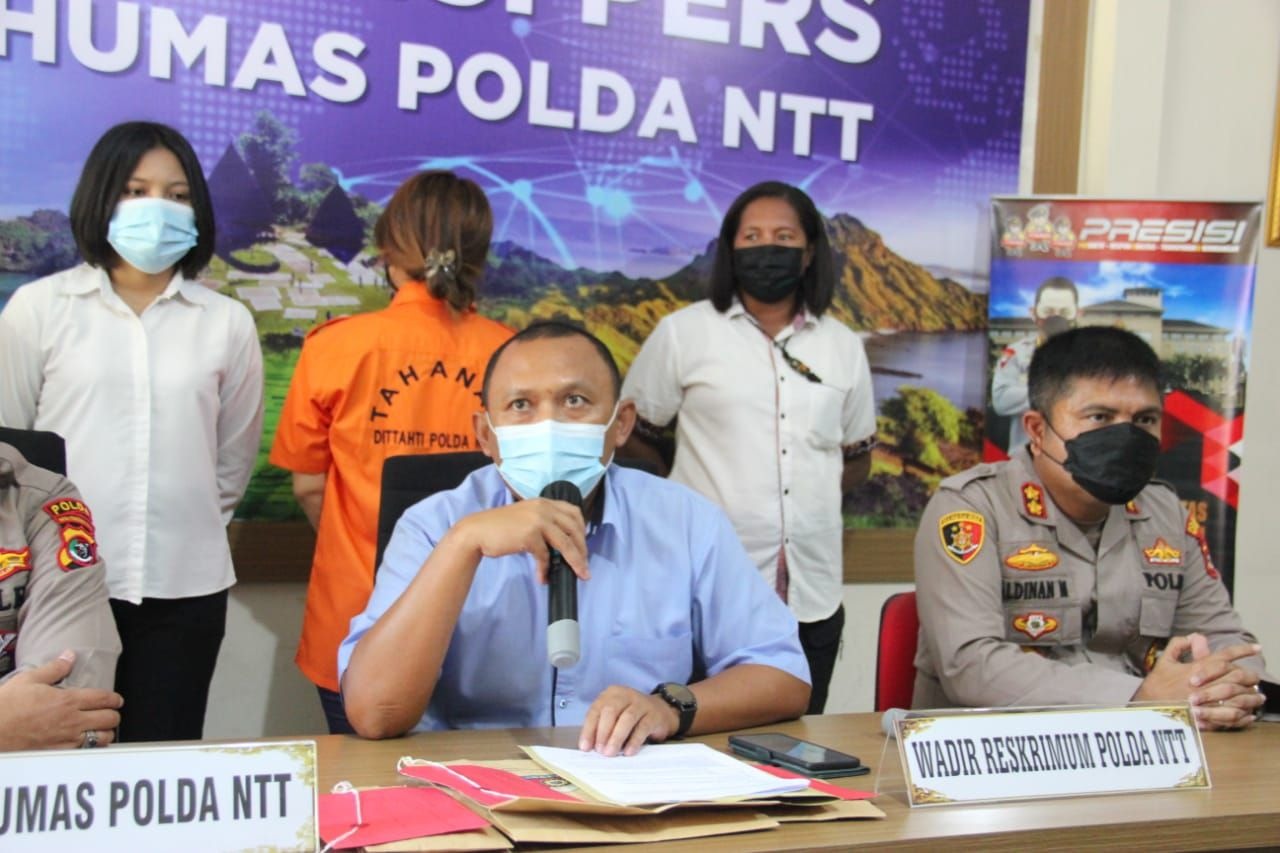 This includes information to identify the suspect Ira Ua in the case of mother and child murder.

"So far, there have been 63 witnesses, including from the 12 expert testimony. Of that number there are about 57 witness statements used," explained the NTT Police Acceleration Team, AKBP Aldinan RJH Manurung, Tuesday (20/9). /2022).

With the results of the examination, Ira Ua was legally identified as a suspect who participated in assisting the murder of Astri and Lael as stipulated in Article 55.

On the other hand, the Head of Public Relations of the NTT Police, Commissioner Ariasandy on that occasion admitted that the NTT Police had been very serious in handling the Astri and Lael murder cases by forming an acceleration team.