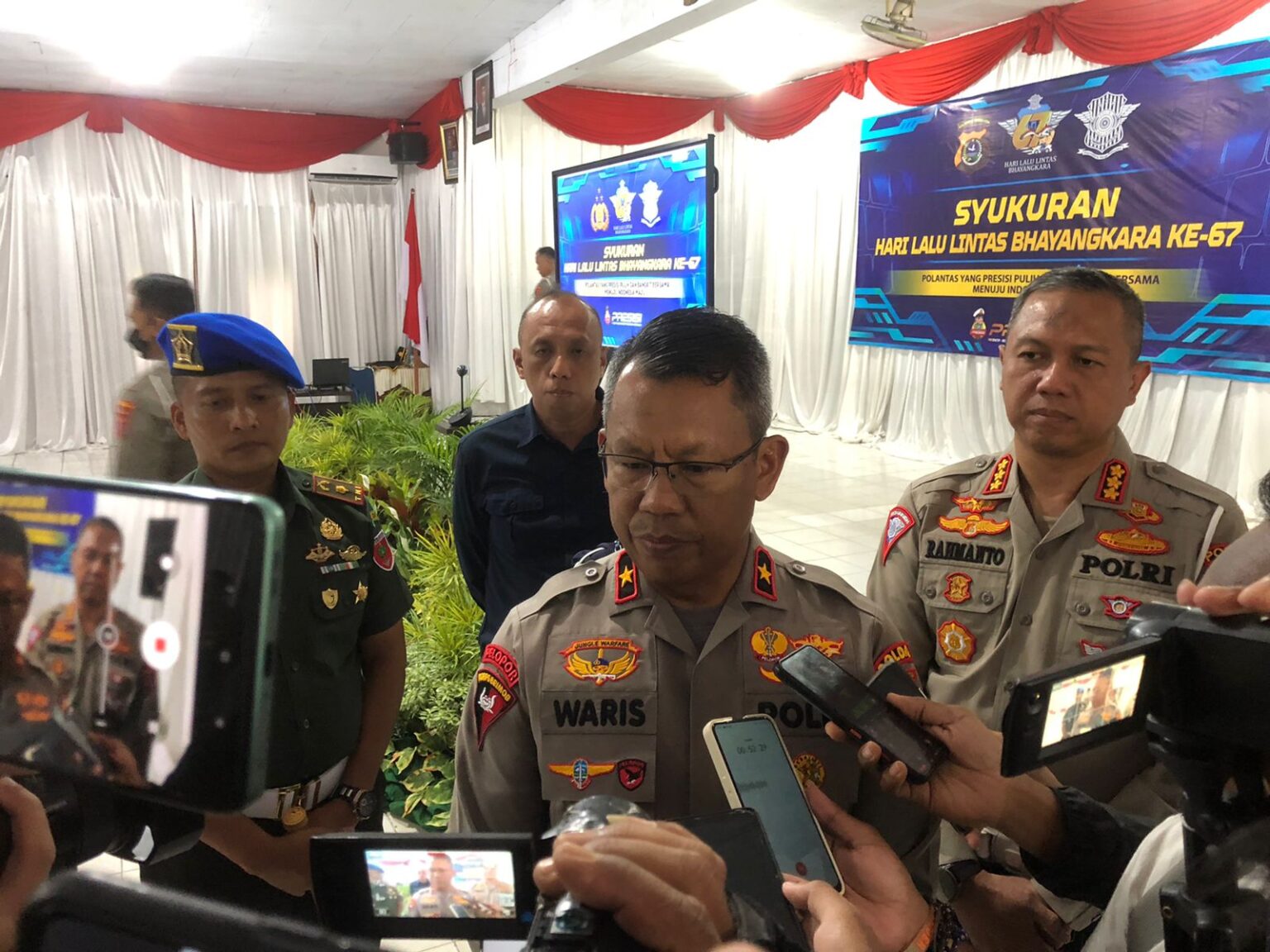 "At the Southeast Sulawesi, especially in the city of Kendari, ETLE has been implemented since September 1st, but it is carried out in stages so that people have the time to adapt because this is the era of digitalization," explained The One-Star General.

Police Brigadier General, Waris Agono, explained that there were often protests from the public who said that the vehicle they were using was not necessarily theirs.

This needs to be anticipated by the community by reminding them to lend their vehicle to those who truly understand the traffic laws.

“If there was someone who wants to borrow your vehicle, you remember the name so that if they happened to violate the law, you can coordinate it with the person concerned,” said Waris.

He emphasized that the facilities and infrastructure in Kendari is ready for ETLE.

“We are ready, the CCTVs have been installed in all corners of the city, the network has also been connected to the National Police Headquarters,” concluded Brigadier General Waris Agono.