Metro Jaya Police Will Add Another 70 ETLE Camera in 2023 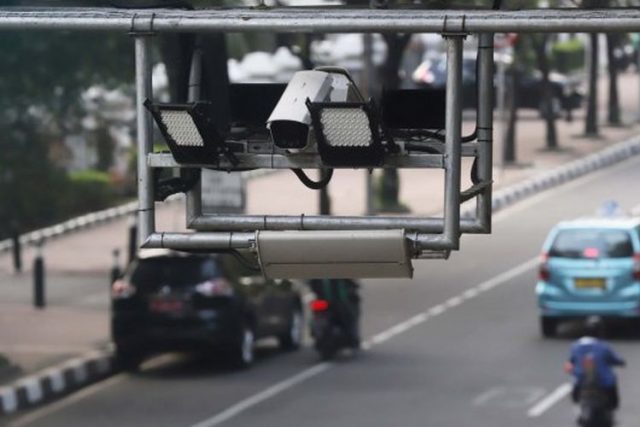 Police Commissioner Latif Usman said the installation of 70 new electronic ticketing camera points is targeted to be carried out in 2023. "In 2023, around 70 static ETLEs will be installed," explained the Intermediate Officer of the Polda Metro Jaya.

Traffic Directorate of Metro Jaya Police said the ETLE points would be focused on the main road that often used by the communities for 24 hours. Several other points will be placed in Jakarta's buffer zones, such as Depok, Tangerang, and Bekasi.

"Later, we will submit it to the Traffic Corps, or the local government if they want to also support it," said the Akabri graduate in 1995.

"So there will be no more abuse of authority, and transparency in law enforcement can be realized," explained Commissioner Latif.

Regarding the abolition of manual ticketing abolition, Latif said the discussion could only start after the ETLE system was deemed adequate.

"The target is as soon as everything is deemed adequate. This year it can't be done because it needs a budget and proper planning," concluded Commissioner Latif Usman.