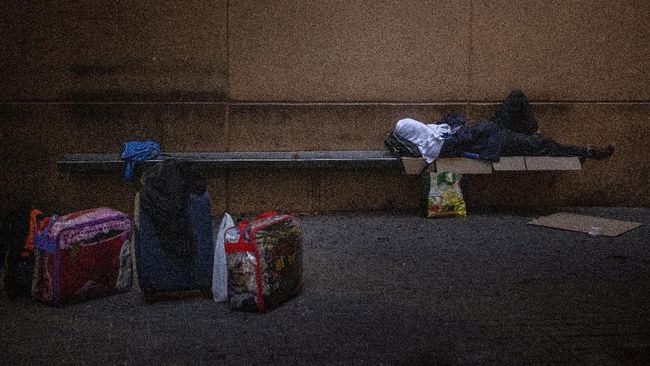 At least four Indonesian citizens were stranded on Che Mat Zin Island, Malaysia, for four days without food after being cheated by human trafficking syndicate.

The director of the Selangor Malaysia Maritime Enforcement Agency (MMEA), Siva Kumar Vengadasalam, admitted that he received a report about these Indonesian citizen from the Johor Baru maritime rescue team (MRSC).

Based on the examination, the four men were Indonesian citizens aged 26 to 43 years. "They are illegal migrant workers who tried to leave the country, but were left stranded on Che Mat Zin Island after being tricked by agents of human trafficking syndicate," Kumar said, as reported by The Star.

He later said, "They tried to swim to Indah Island after being stranded for four days without food." The distance from Pulau Che to Pulau Indah is about 30 kilometers.

They were later rescued by a Port Klang crew member while near Pintu Gentong Island. They were then handed over to Pulau Indah Marine Police Pier for further process. "The case is being investigated under Article 6 of the Immigration Act because [they] failed to show their passports or travel documents to law enforcement officers," he said.