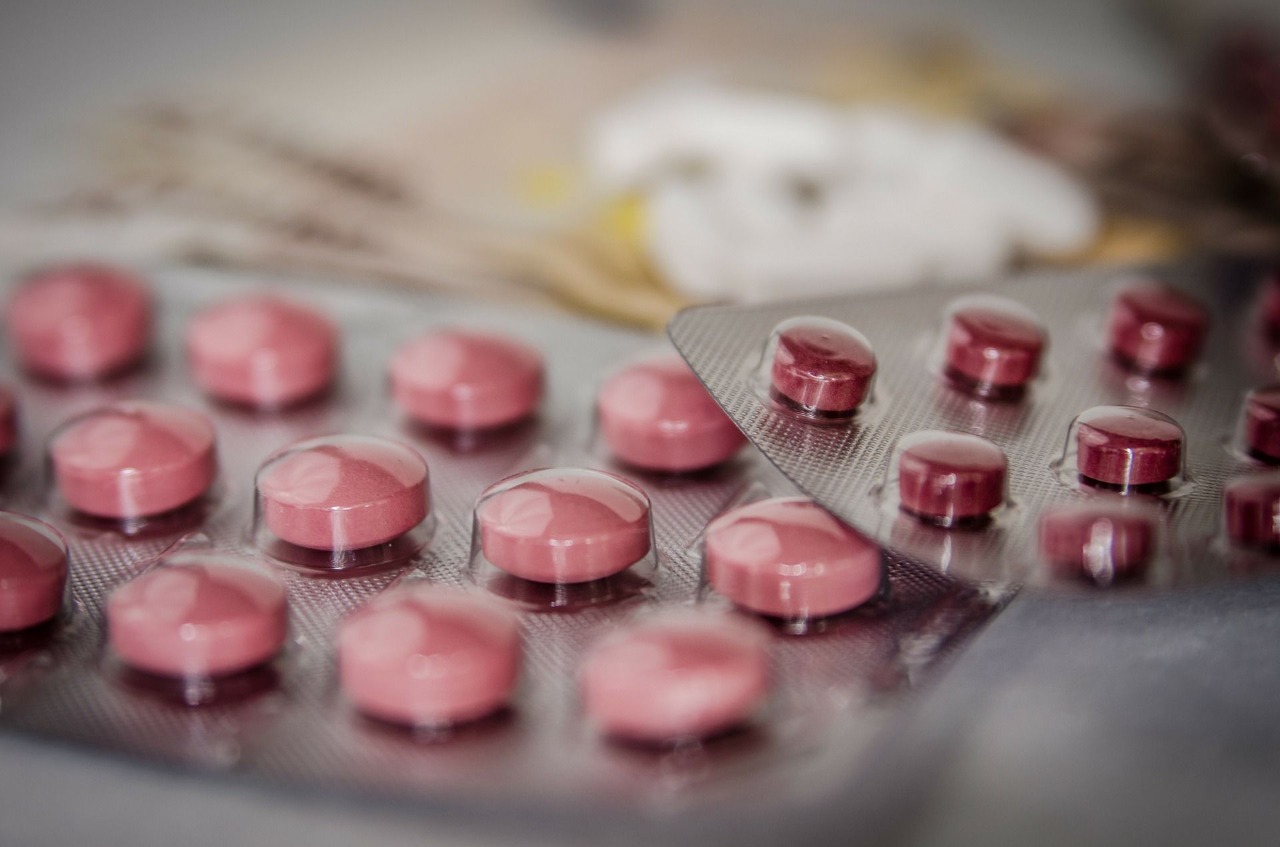 Tribratanews.polri.go.id - There was a case of drug trafficking involving a man from Bireun, Aceh, who wanted to sell hard pills in Serang, Banten.

The Head of Drugs Investigation of Serang Police, AKP Michael K Tendayu, revealed that the arrest begun when HR was about to sold the drugs on the side of the Autonomous Situterate, Cikande District, Serang Regency.

"Based on our examination, the suspect admitted that the drugs were his and were usually sold around Serang Regency," explained AKP Michael K Tendayu.

The perpetrator said that the person who sold the drug to him had the initials RO and is currently still in pursuit.

"For the evidence that we have secured, 400 hard pills of hexymer type, 530 types of tramadol, and a unit of cellphone and Honda Scoopy motorcycle have been confiscated," he explained.

The perpetrators were charged with Article 197 in conjunction with Article 196 of Law Number 36 of 2009 concerning Health with a maximum penalty of 20 years in prison and a maximum fine of Rp. 10 billion.