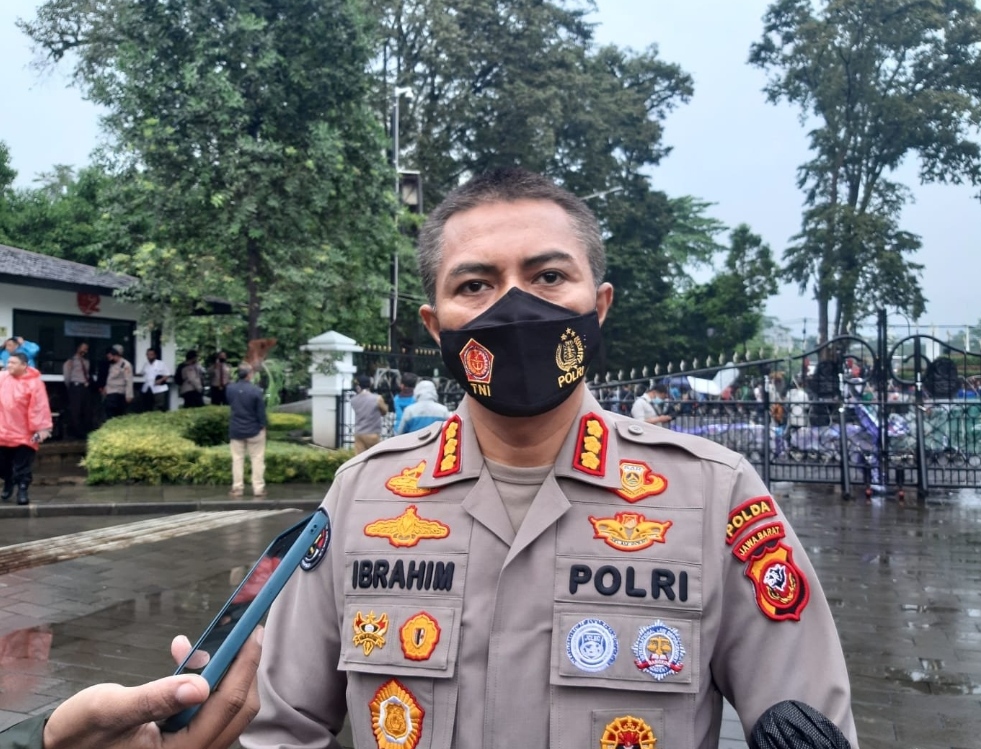 Tribratanews.polri.go.id - The West Java Police Head of Public Relations revealed that their ranks has disclosed thousands of subsidized liters of fuel and LPG have been hoarded throughout September 2022.

Commissioner Ibrahim Tompo stated that those thousand liters of fuel oil that had been hoarded includes 4,856 liters of diesel were secured, 4,700 liters of Pertalite, five cans of Biosolar, and 1,200 Pertamax from five cases of fuel hoarding.

In this case, the police have named five suspects who were revealed by the Indramayu, Garut, Purwakarta, and Cianjur Police. "Later in the same month the West Java Regional Police succeeded in uncovering the hoarding of subsidized LPG in several areas," explained the Head of West Java Police Public Relations.

A total of 9,249 kilograms of LGP gas were successfully secured from five cases. In addition, in this case the police also named 14 suspects from the five cases. "Each of these cases was revealed by the Subang, Kuningan, Cirebon City and Karawang Police," said Commissioner Ibrahim Tompo further.

Commissioner Ibrahim Tompo appealed that the public should not hesitate and be afraid to immediately report to the police if indications of legal violations are found, such as hoarding subsidized fuel and LPG. Because the stockpiled fuel and LPG is very detrimental to the community and also the state.

"The achievement of success in disclosing cases of misuse of subsidized fuel and LPG greatly helps the government in its distribution, so that the aids is right on target," concluded Commissioner Ibrahim Tompo.